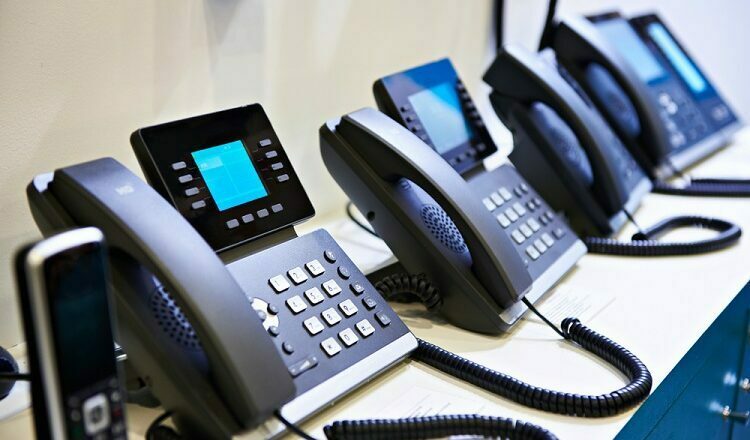 PSTN (Public Switched Telephone Network) – This is what most people think of when they think of traditional phone lines. The PSTN is generally analog, with a standard bandwidth for each line.

VoIP (Voice over Internet Protocol) –This is the type of technology that allows you to make calls using your computer or mobile device instead of a traditional telephone. It uses IP addresses instead of phone numbers, so it’s much more flexible.

SIP (Session Initiation Protocol) – SIP is the protocol used to send voice data over the internet. It’s what makes VoIP possible in the first place!

VoIP phone systems are a great way to save money on your phone bill. They can also be an easy-to-install, low-cost alternative to traditional analog phones. However, there are many things you need to know before purchasing a VOIP phone system.

What Is a VOIP Phone System?

A VOIP phone system is a type of telecom network that uses the Internet to transmit voice and data between users. Instead of using traditional telephone lines and equipment, a VOIP system uses IP (Internet protocol) connections. With an IP connection, the call is routed through internet servers instead of through traditional PBXs (private branch exchanges). The result is that calls can be made from almost any location at any time, regardless of where the person making the call is located in relation to the caller’s location.

VoIP systems are popular for both business and residential use because they offer several benefits over traditional analog phones:

Lower Cost – VoIP systems use less physical space than traditional PBXs and PSTN networks, which allows them to be installed in more areas than previously possible with analog systems. This means that you won’t have to pay for special wiring if you want your office or home.

VOIP phone systems connect to the internet, allowing you to make unlimited phone calls easily and inexpensively using your computer or smartphone. There are several types of VOIP systems, including:

How to Speed up Your Chicago Mobile App Development Project

Secure Your Business Information With IT Security Services From The DataLane